Effect Of Free Trade On A Countrys Economy 2 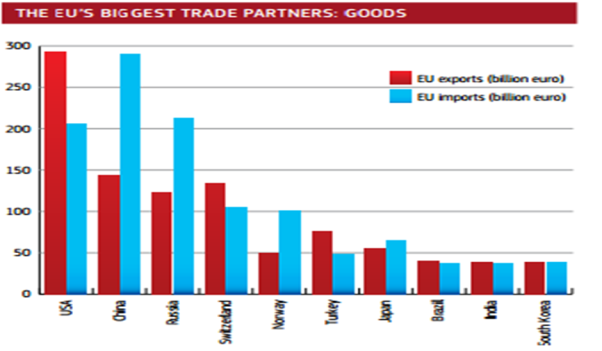 Trade and investment flow spread new ideas and innovation, Benefits for the trade include lower prices and greater choice for consumers, as imported food, consumer goods and components for products manufactured in Europe become cheaper