Japan’s industrialized and free-market economy. Japan is the third-largest country in the world. Japan economy is the highly efficient and competitive in areas linked to international trade, but productivity is lower and far in protected areas such as distribution,agriculture and services. Japan have some natural resources, and trade helps Japan to earn the foreign exchange needed to purchase the raw materials for its economy. As the worldwide demand for its goods tumbled, the Bank of Japan reported the real GDP growth of -5.5% in the final year of 2009. Japan recovered the slightly in year 2010 and reported the real GDP growth of 4.4 percent.

When the US economy slowdown or rebound, the comparisons to Japan seem to follow. Though the comparisons are debated, there has one idea which isn’t is the idea that Japan has had a “lost decade”. The main data for supporting this is the Nikkei, which still hasn’t returned to its 1990 peaks and Japanese GDP which has grown at a down pace for decades. It’s debatable whether an equity of average moving from extreme overestimate the territory to more reasonable valuations is a reflection of a stagnant economy. What’s not quite as debatable though is that growth of GDP has lagged the US. To refer appendix 1 .

The European Economy since 1945 is a convenience, broad and frank account of the extraordinary development of Europe’s economy since the end of World War II. Barry Eichengreen is an American economist. He argues that the continent’s of history has been critical to its economic performance, and that it will be continue to so going forward.

Economic growth was the facilitated by unite-centered trade unions, cohesiveness of employers’ associations, and growth minded of governments for all legacies of Europe’s earlier history. For example, these institutions worked together to mobilize savings, finance investment, and stabilize wages.

According to earlywarn (Stuart Staniford, 2012) showed that the graph about US and Europe real GDP of year 2007. Eurostat came out with the 4 number for GDP and, expected given the data stream of contractionary looking data out of the Europe lately. It showed a moderate of (0.3%) drop over the prior quarter. It was the contrast for both and it to the rather stronger for US data. The level of real GDP for both economies with both normalized to set Q4 of year 2007 to 100. The data are from Eurostat and the BEA. To refer appendix 2.

The economy of the United States is the world’s biggest single national economy. The United States is a mixed economy and has maintained a stable overall of GDP growth rate,a moderate unemployment rate, and the high levels of research and capital investment. Its have five largest trading partners are Canada, China, Japan, Mexico and Germany.

According to UsaToday (Pual Davidson, 2014) showed that he nation’s gross domestic product in the last three months of year 2013 increased at a 2.6% annual rate, up from the previous estimate of 2.4percent. That’s the government’s third and final estimate of fourth-quarter of growth.The economy of US grew more briskly than the government previously estimated in the fourth quarter on stronger consumer of spending, among other factors. To refer appendix 3.

In the conclusion of task 1, Europe and Japan both also will affect the US GDP. When the US economy slowdown or rebound, comparisons to Japan seem to follow. Europe and US GDP both are contrast for both and it to the rather stronger US data.The level of real GDP for both economies with both normalized.

In task 2 have A and B question. Question A are about the problem encounterd in calculating the national income. Question B are about the table of Country Xanadu for year 2012.

2.1 Task 2 (A): The Problems of Calculating the National Income.

Next problem is the calculation of the depreciation. The main cause of behind it is that because of both the amount and the composition of jour capital will change from time to time. There are no standard and concept rules of depreciation that can be applied. When depreciation is an estimate of correct deduction can be made until or unless these accurate depreciation estimates are not deducted from the estimate of net national product the net national income is bound to false.

Another problem is the income from foreign firms. This is the major problem of relates to the fact that are weather the income arising from the activities of the foreign firms operating in a country should be included in the countries national income or not. Besides, double counting also is the problem. The proper of care is required for calculating national income so that double counting may not take place. This problem usually will occur in those countries where proper the documentation or statistics are unavailable. 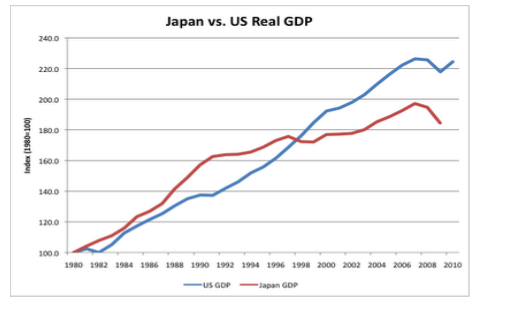 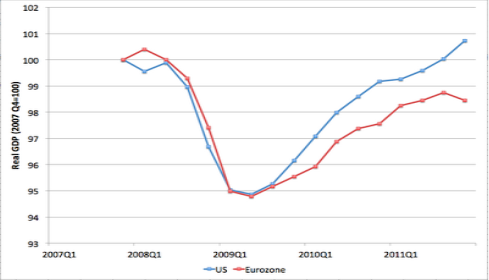 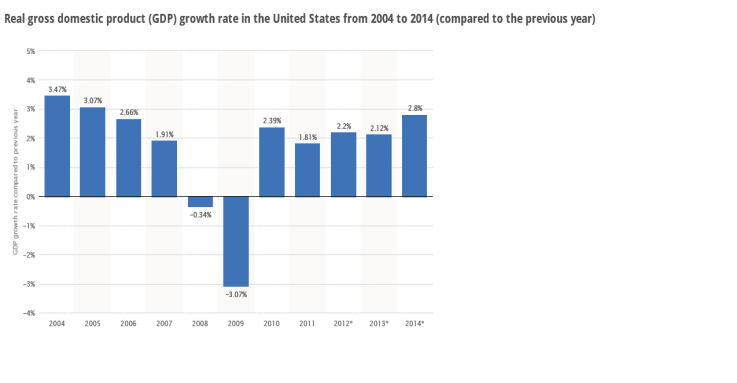